Player Unknown’s Battlegrounds  popular as PUBG  is an online multiplayer battle royale game that has created quite a buzz in the world right now.  It was developed and published by a south Korean Game company called Bluehole. Not just in South Korea,  PUBG became addiction of youths from all over the world specially in Asia. The game was inspired from the very popular Japanese film Battle Royale.  This game became quite popular right after launch. In Nepal only, it became most downloaded game ever.  This is simple battle ground game where players kill enemies while saving themselves.

Players land in an island with parachutes and kill other with weapons found in the island. Players play in team, direct each other and kill enemies together. Each team or player try to kill each other and the last surviving team wins in the game. The game as simple as it sounds is equally challenging and very addictive . This game became addiction of many Nepali youngsters in past few months.  But unfortunately Government has already announced ban on this popular game.

The main reason behind ban of PUBG is said to be the psychological effect it has on the young people’s mind.  Teenager and youngsters were very addicted to this game and parents were very worried of that.  Psychiatrists also suggest that the violence in that game can actually cause aggressive behavior in real life as well.

According to  resources, the authority had received verbal and written complaints from parents, individuals,  schools time and again . In the past few months only, there were complaints from 25 individual parents and more than ten schools . Violent and aggressive behavior of teenage was observed and children often screaming at parents when asked to stop playing the game.

Following all the complaints and the realizing the effect of the game Government finally issued ban on this game today. Players of PUBG are very angry with this step of government and the rage can be clearly seen in social media.  Banning the game could be a solution for now but in long term there is no solution.  Kids today are so smart that they will find some other way to play this game.

For now there is complete ban on this game but users will find any way to play the game. What are your views on ban of PUBG ? Leave us your view in the comment section .

US Working Visa for Nepalese

What is Guthi Bill?

Most powerful Lichhavi Kings from Nepal

Everything you need to know about Hinduism religion

Everything you need to know about Islam and Kirat religion

Fun things to do in Summer

How to get your dream job ?

Jobs students can do

Places in Nepal you must visit in Summer

Three Miss Nepal winners who have a foreign degree

Why we love avengers End game ?

Most awaited movies of 2020

Most loved singers in Nepal in 2020

Five most developed cities in Nepal

Five most loved politicians of Nepal

Things to do in New year with your love

Most loved actresses in Nepal

How to ace High School ?

Which one is best on Pathao or Tootle

Most reliable airlines in Nepal

Why is travelling important ? 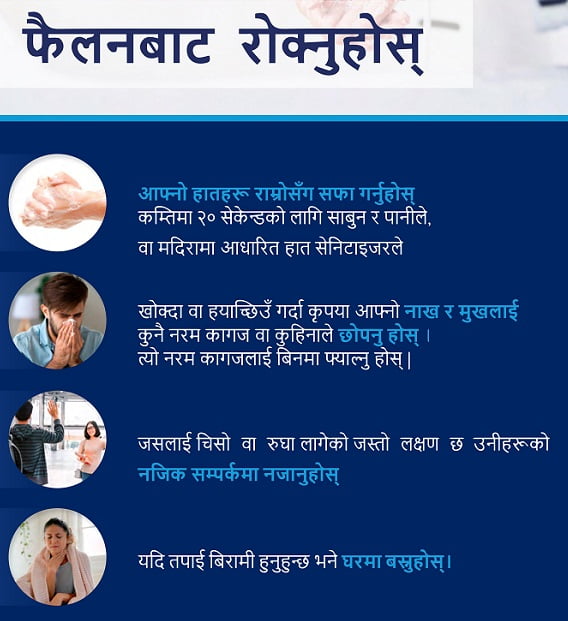